As usual it was a busy month for the Security Community.  The security researchers were finding bugs, zero days as usual and the vendor’s were patching the findings .In April 2020 they were 623 advisories for 91 unique vendors in 406 products and 512 unique versions. This is an nearly a  40%  increase of advisories compared to previous month.

There were two Zero Day ‘s in Mozilla Firefox ( CVE-2020-6819 and CVE-2020-6820 ) and three extremely critical advisories were issued by Microsoft , which was patched due its regular cycle. I highly recommend you keep your software up to date, but for this two specifically

Red Hat kept its position as a top vendor with the most amount of vulnerabilities,  proving the wrong perception that Linux is more secure , in the other hand  Microsoft also held its 6th position based on Flexera’s Monthly report.

Below is also some highlight from other Operating Systems which you should be aware :

5 being the highest criticality, the below graph shows the average criticality per vendor, which is sorted based on the number of advisories.

Count of Advisories versus Attack Vector.

65% of vulnerabilities can be exploited from remote, which makes the remediation efforts even more critical.

17 instances of kinsing and Loncom with CVE-2020-6819 in Oracle, Red hat Linux, SUSE and CentOS, Fedora, and Mozilla Firefox and Thunderbird.

The number of advisories is steadily increasing month over month – 67 % increase since February 2020. Zero and extremely critical vulnerabilities should be pathed on an emergency basis and shouldn’t wait for a regular patch cycle. 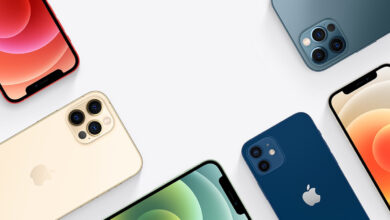 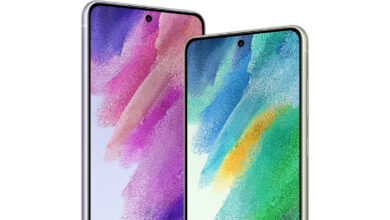